A New Vision for Eye Exams 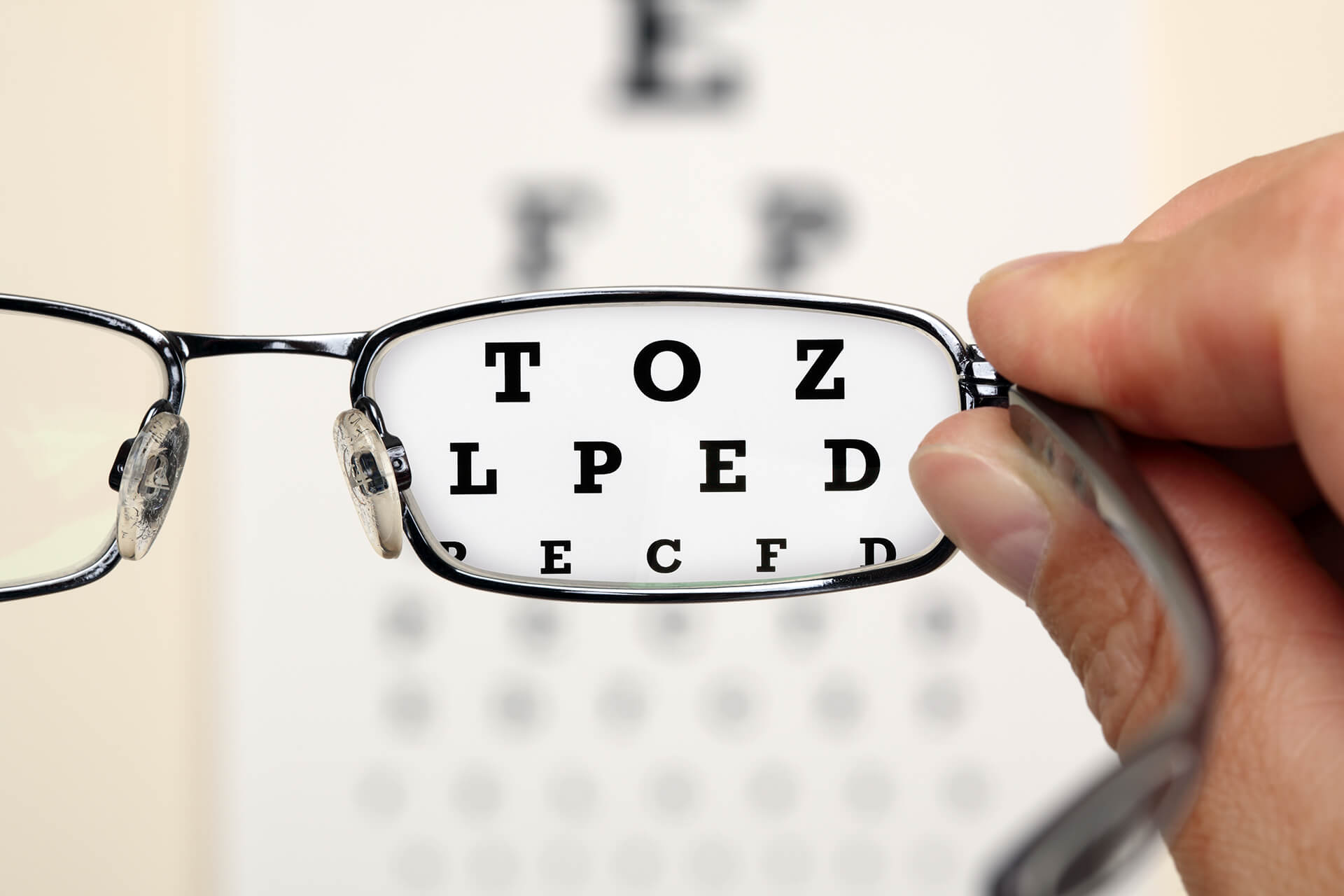 When was the last time you looked forward to going to the optician? In the US, many people admit to having vision issues, but don’t get their eyes checked. It’s estimated that approximately 75% of American adults use some sort of vision correction, yet only 54% get regular eye exams. New technologies like Lume Pad, are radically changing the eye exam experience, and a look across the Pacific introduces us to an innovative company that’s revolutionizing optometry.

Near and farsightedness can be tested with simple interactions on the 3D display. Previously, tests required heavy equipment with glasses, or 3D display based on parallax barrier and prism, to test the naked eye. The specialized equipment was found to be complex, making for complicated lengthy operating times for Doctors, longer exams for patients - and expensive to operate for hospitals

By using Lume Pad, tests are now more efficient and yield better results. Images are brighter, smoother when moving, have low cross-talk and do not require eye-tracking. It’s also greatly reduced the cost and operational complexity for institutions. And thanks to the familiar and compact tablet form-factor, much less intimidating for patients.

From earlier research conducted by ShiMing, they found that 3D visual training can improve:

Lume Pad is currently being used for eye exams in more than 60+ hospitals and visual institutions across the country. Including major institutions in Beijing and Shanghai. They’re also being sent home with patients recuperating from surgery to support recovery at home, rather than frequent trips to the hospital.

Across the Pacific, Electric Puppets, a Canadian software company creating tools for medical assessment and research using VR and other 3D technologies. They’re currently exploring the feasibility of vision testing utilizing Lume Pad’s 3D Lightfield display - which is interesting for binocular vision and can’t be done with a traditional 2D tablet.

In-partnership with a Canadian children’s hospital, research and approvals are underway for an imminent start for a two-month clinical trial for binocular vision testing. Right now the company is using VR headsets by connecting the wearable with a tablet via wifi. The patient wears the VR headset and the clinician can see what the patient is seeing (see what I see) in real-time.

One of the challenges is that not all tests work in VR, for example eye charts for visual acuity, especially for children.  The trial aims to validate the Lume Pad as a viable, scalable solution to this. There also appears to be potential for testing functionality in each eye individually for depth perception - a feature for which the Lume Pad is well-known.

To enquire about Lume Pad for your business, contact us.