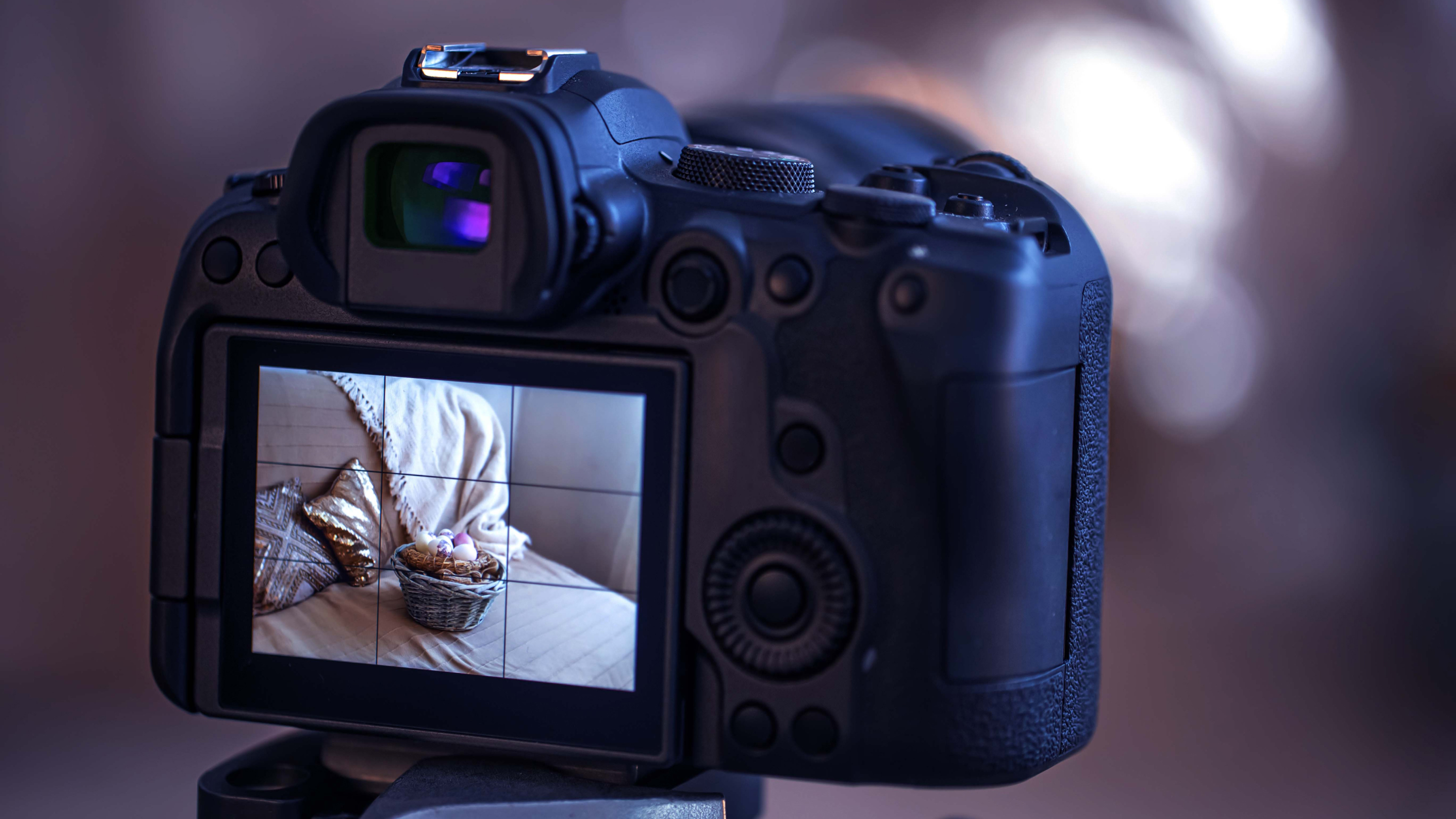 What you need to capture a traditional 3D action shot has changed. In the past, you needed to both synchronize and calibrate two high-quality, fast shutter speed cameras to take 3D action shots. Used to be that you’d be asked to have two cameras on standby, set at slightly different angles in order to capture all the information to take a proper 3D picture. While phones are certainly more capable of capturing the information you need, power users still might want more control of what is being captured. Today, we’re going to focus on some tips we got from the pros – people like you that go the extra distance to capture the perfect shot.

Did we say take 2 images? Take more. A lot more.

Your first take (or first five, for that matter) are rarely the best. So, if you’re looking to stitch images together after the fact to create 3D in Photoshop or some other app, grab several in sequence and grab the best two in post production. This can be used to great effect when you’re trying to capture an action-heavy moment.

Cover all your angles.

We’ve been talking a LOT about taking pictures for left-and-right image capture, but for those that want to really get in there and create a pro-grade 3D masterpiece, you are going left, right up, down and more! Cover every angle while only moving the camera a couple inches in either direction. That way, when you start overlaying your captures in your favorite photo editing tool, you’re going to have...well...every angle covered for a great picture.

Using two cameras? Great! This only works well if you’ve got the same settings on each camera you’re using to capture the moment. And, if we’re talking about people using their awesome, high-end smartphones for the initial image capture, make sure that you have not just the same settings, but the same make-and-model of phone. (If we’re being honest, though, how many people are dual-wielding the same exact smartphone?)

All things being equal, you need to have as many similarities between the two images for this to work and not be too jarring (or time consuming to try and fix in Photoshop). Speaking of which, if you are taking a picture with two cameras, do you have a dual camera mount to get the job done right? We know, more gear to buy? Don’t worry, this kit goes for under $20 on Amazon.

If you’re taking initial images with your smartphone, one will suffice nicely - but you have to take a lot more into consideration. We’ll get to all that in a minute.

Know your left from your right.

Make certain that when you’re capturing the initial pictures always start on one side and go to the other. So, for example, take your first picture on the left, then take the second on the right. That way, you’ll know which order they need to be placed to create the 3D effect best. See? No need for you to magnify and study every inch of an image after the fact to figure out which side is which.

While a tripod dual-camera mount is certainly one way to snap two pictures for 3D, you might not have a gear bag on you at all times. In fact, outside of a professional / studio shoot, you might not need it. Whether you’re using a traditional camera or the camera on your phone, taking those two pictures can be as simple as planting your feet in the ground, then rocking back and forth. Take a picture leaning left. Shift to the right without lifting your feet or changing your height and take another. With a little practice, you’re your own best gear. Just keep in mind you don’t need to rock back-and-forth very far…..

Eye spy the distance between your eyes.

Your eyes are between 2-to-3 inches apart from each other. If you’re capturing two images to create a 3D effect, that’s how far apart the two shots you take should be when you’re operating up close. If you’re going for majestic landscape shots way in the distance, feel free to experiment with using more space. Try taking a picture, then stepping 5 yards to either side. The general rule of thumb is that the further out you want to capture a view, the further the separation you’ll need between the shots. The quick-and-dirty math works something like this: For every 50 yards you are from your subject, put about 1 yard between your shot locations.

NOTE: The 3D image you see above was taken by Carlos Becerra. Stick around because he threw us some additional pro-tips we’ll post in a separate story soon! Totally new to 3D photography? We've got you covered in this previous blog post, you can also try uploading your existing photos to LeiaPix Converter.

If you have some of your own 3D photography tips that you’d love to share, let us know! Tag us on Twitter, Insta and we can share your pro-tips with the world!